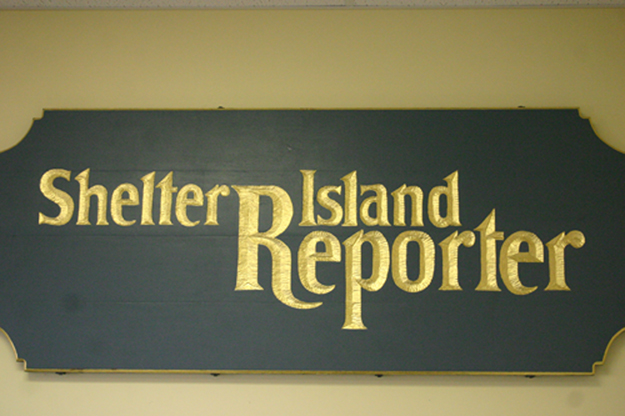 It’s been called everything from “innocuous” to “toxic” to government meddling in private lives to an idea whose time has come to “ridiculous.”

And that’s just from Town Board members.

What many residents have said about proposed “dark skies” legislation is barely printable in this newspaper.

From the beginning several months ago — it only seems like years — handicappers could see a majority made up of Councilwoman Christine Lewis, Councilman Peter Reich and Supervisor Jim Dougherty was likely to vote for commercial and residential lighting regulations, with Councilmen Paul Shepherd and Ed Brown firmly opposed. Nothing so far has changed and the morning line says the dark skies law will pass on July 19.

There have been some wild times at board work sessions with postmortems by many witnesses bemoaning the lack of civility. The overheated language on both sides at Town Hall and on the letters page of this newspaper has ranged from the eloquent to the comical. But no one should disparage or dismiss the debate; it’s a positive test result from the laboratory of a thriving democracy.

Councilmen Brown and Shepherd should be commended for fighting their corner vigorously — and who knows, they might yet pick up one vote to win — making strong cases on the two fronts of legal philosophy and everyday practicality. Both men believe the new law is government overreach and creates solutions to problems that don’t exist.

Residents who oppose new regulations also deserve commendation. They’ve battled not just with rhetoric but with research, digging out information to bolster their case, such as uncovering that the preeminent dark skies advocate on the East End has a patent for a certain kind of light shield, a glaring conflict of interest if there ever was one.

We’re in favor of regulations. Those saying bright lights are needed for safety aren’t seeing the fact that lights shining down — a key part of the new regulations — guide the way more clearly than lights shining up, which can often blind the viewer. And the notion that excessive light from a neighbor causing distress can be resolved by just discussing it won’t always work, and without an ordinance, a bad neighbor will just ignore a polite request.

The idea floated that there have been four complaints in 10 years isn’t an argument to keep the status quo. Without any legal backing, who will a resident complain to when lights are left on all night, sometimes year round, and trespass across property lines?

As some advocates have pointed out, laws are not passed for the 90 percent of citizens who obey them, but the 10 percent who break them.
And finally, with Shelter Island steadily losing its rural character, shouldn’t there be an ordinance in place — as many have advocated — to stop in its tracks  the movement to turn our Island into a lit-up suburb?

We salute both sides of the issue. But we believe new lighting regulations should pass. Boiling over “Threats.” “Collusion.” “Hate speech.” This is some of the language being used as the Town Board prepares...

The Town Board has concluded the least stressful budget season in several years. The board scrutinized every line in...

Hang on to those nickels and dimes that slide their way under the couch cushions. In 2018, they’ll come...

Peter Reich It was with sadness that we learned that Peter Reich wouldn’t run for re-election to the Town...