The following is a list of court cases adjudicated at the October 6 and October 20 sessions of Shelter Island Justice Court. The reports are compiled from information provided to the Reporter by the Court. Judge Helen J. Rosenblum was on the bench for these sessions.

OCTOBER 6 SESSION
Angelica Edmonds Bartolomei of Round Top, New York was fined $750 plus a state surcharge of $400 for driving while intoxicated. Her license was revoked for six months and she was assigned an ignition interlock device for one  year. She received a one-year conditional discharge. Charges of driving without a license and a lane violation were dismissed as covered under the plea.

An arrest warrant was issued for Josue Contreras of Brentwood for possession of undersized fish and failure to carry fishing documents.

Mykhaylo Dykun of Hampton Bays was fined $50 plus $25 for a parking violation, reduced from a seatbelt violation.

Nicolas G. Gomez of Greenport was fined $300 plus $93 for unlicensed driving.

The case against Elaine Lafferty of Los Angeles, California was dismissed.

Mary A. McMahon of New York City was fined $400 plus $260 for driving while ability impaired, reduced from driving under the influence of drugs. She received a 90-day license suspension. Charges of a lane violation and two counts of criminal possession of a controlled substance in the 7th degree were dismissed as covered.

Kristen C. Poe of New York City was fined $400 plus $260 for DWAI, reduced from DWI. She received a 90-day license suspension. She was also fined $75 plus $93 for a turn violation; a lane violation was dismissed as covered in the plea.

Claude A. Schwab of New York City was fined $25 plus $93 for a turn signal violation, reduced from a cellphone charge.

Twenty-six cases were adjourned until later dates on the court’s calendar — 20 at the request of the defendants or their attorneys, five at the court’s request and one by mutual consent.

OCTOBER 20 SESSION
Ada-Marie E. Garcia of Shelter Island was fined $150 plus a state surcharge of $63 for an equipment violation, reduced from a charge of failure to keep to the right.

Ashley M. Karpeh of New York City was fined $400 plus $260 for DWAI, reduced from DWI. Her license was suspended for 90 days.

Eric A. Koch of Charlestown, Massachusetts was fined $100 plus $93 for operating an unregistered motorcycle, $40 plus $93 for being in an unlicensed class and $75 plus $93 for not having an inspection certificate. An insurance violation was dismissed.

Seven cases were adjourned at the request of the defendants or their attorneys.

The following cases were adjudicated at Shelter Island Justice Court on Aug. 5, 2019 as reported by the court.... 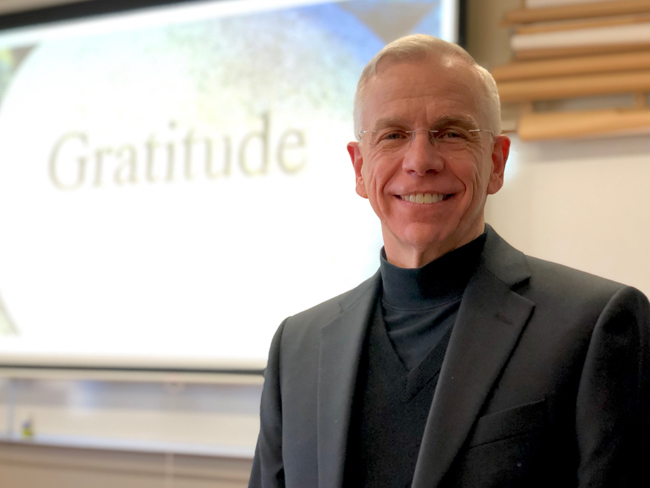