Shelter Island might have  a  radio station on the FM dial at 103.3.

What’s known is that John Fuller, president of Red Wolf Broadcasting Company, based in Ledyard, Connecticut, has filed an application with the Federal Communications Commission to acquire the frequency. No programming is currently carried on the frequency.

Scott Fybush of NorthEast Radio Watch, who tracks such things, has said  Mr. Fuller filed his application after learning that Sacred Heart University in Fairfield, Connecticut, had abandoned its efforts to move its WSUF Noyak frequency up the dial from 89.9 to 103.3.

Mr. Fuller is silent about his plans and Mr. Fybush said only that he anticipates there will be an eventual auction to determine who gets the 103.3 frequency.

The Montauk station, WJJF-FM at 94.9 on the dial, programs news and talk.

The wreck of the USS Ohio sits on the bottom off Conklin’s Point in Southold, right where the North... 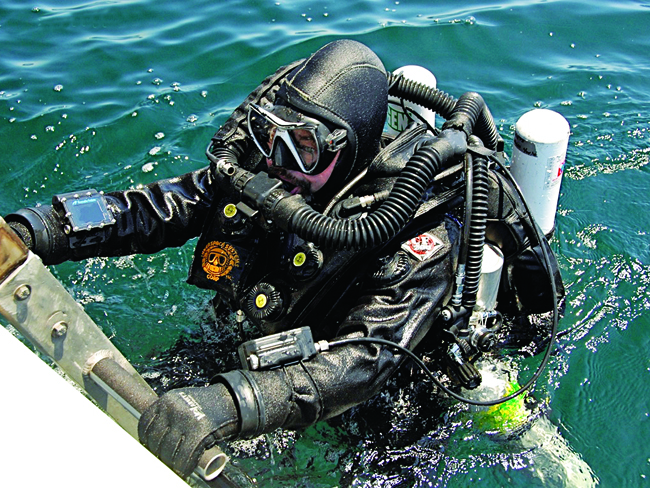