On April 2, East Enders will be celebrating the Community Preservation Fund’s having generated more than a billion dollars and preserved more than 10,000 acres of open space and farmland.

Approved by voters in 1999, the CPF uses a small tax on real estate purchases to preserve land and protect water. It is arguably the most successful land preservation program in the country.

Now, state Assemblyman Fred Thiele (I-Sag Harbor), who represents Shelter Island, has an excellent idea to extend and expand the CPF to improve water quality. As the quality of drinking and surface water declines, why not use some of the money for water treatment systems and other water quality improvement programs?

First, one of the best reasons to preserve open space is to protect the clean water that lies below it. Long Islanders have protected some 50,000 acres of Pine Barrens and the water beneath them is the most pristine in the region. By extending the CPF from 2020 to 2050, we’ll still be able to buy more land than originally anticipated, in addition to protecting groundwater.

Second, declining water quality is the Island’s number one problem. It is caused by excess nitrogen from sewage and fertilizers. We need to reduce nitrogen discharge to groundwater for the sake of both drinking and surface waters.

On the East End, individual cesspools and septic systems substitute for sewer systems. Extension of sewer lines out the North and South forks would invite the kind of over-development that has already compromised up-island communities.

And most of the nitrogen from agricultural fertilizers comes from the North Fork. So, improving waste water treatment is a top priority here.

Third, the economic, environmental and public health effects of declining water quality impact the East End more than any other part of Long Island. Our tourism and second-home economy are economically undercut by dirty water.

Harmful algae blooms including red tide, brown tide, rust tide and others are decimating our shellfish, marsh grass and eel grass beds with beach closings on the rise. The East End is best known for its quality of life and excess sewage and other contaminant discharge is antithetical to that.

Assemblyman Thiele’s proposed amendment would permit 20 percent of CPF funds to be directed to water quality improvement in addition to the preservation of open space and farmland. And I have an even better idea. I suggest that half of the new 20 percent for clean water in the CPF should be targeted for regional water clean-up, regardless of where the CPF funds are generated.

The North Fork towns and Shelter Island generate far less money than the South Fork towns that, up to now, have jealously guarded those funds for local preservation. But we all know that we can’t clean up only the south half of Peconic Bay and that pollution in one town doesn’t know to stop at the town line.

So, in the interest of cleaning up water across the East End, we need to focus on regional water quality improvement, instead of strictly local spending — at least with a small portion of the amended CPF.

The great success of the CPF should be harnessed to take on the huge challenge of improved water quality, even as it continues to preserve open space and farmland.

And it should be focused on Shelter Island and on both the North and South forks.

Richard Amper is executive director of the Pine Barrens Society.

Right now, the pandemic is justifiably foremost in our thoughts. It obviously presents a major, immediate issue for not... 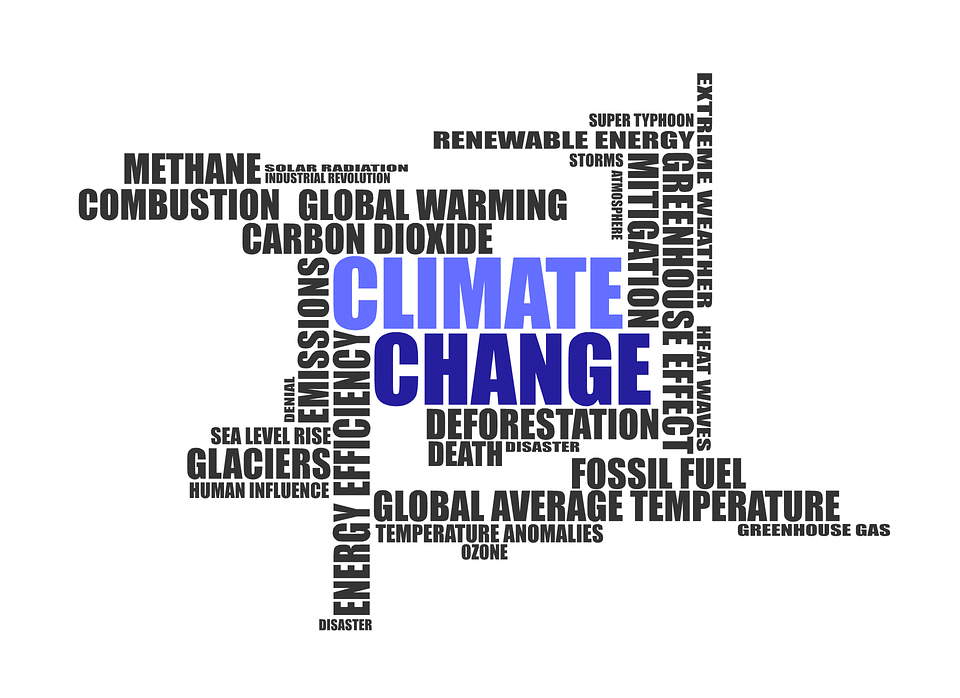