Informed opinion
To the Editor:
Shelter Island has recently hired a wildlife manager at a salary of $50,000 plus to address our deer problems.

This is a first good step, but in order for him to do a meaningful job, we have to provide him with a proper set of tools or this is wasted money.

He needs data from an annual winter aerial deer count to determine whether our current program of feeding and culling increases or decreases the herd.

He needs data from a website where citizens can register tick encounters by location, type and disease acquisition. This will enable him to properly apply local remediation methods.

Without this additional investment, his job will be reduced to tallying deer automobile encounters and distributing venison at the Recycling Center. His opinion will be no more informed than many others.
PHILLIP ZWEIFACH
Shelter Island

Helping the kids
To the Editor:
As a follow up to the article (“Private Preschool faces economic challenge,” September 1), regarding the Shelter Island Early Childhood Learning Center (formerly the Shelter Island Preschool) being in desperate need of financial assistance, we would like to let potential donors know that they can contribute at gofundme.com/sipreschool.

These children truly adore their teachers and love going to school. Our objective is to make this program strong for our current and future children and to begin educating them in their home community. If you ever had, currently have, or are looking forward to having your child/grandchild in this program, or if you just think kids are cute, please consider contributing.

Team Flamingo
To the Editor:
Once again, October is around the corner — man, time flies. And once again, I will be walking in the Shelter Island 5K on Saturday October 15 in Teresa’s memory to support Breast Cancer charities here on the East End that do so much to help our friends and neighbors.

Please join me and our “Team Flamingo” by putting on your sneakers and pulling out your checkbook. Walk the three miles (5K) and send me a donation to support these charities. If you aren’t here, please help with a donation in any amount you can.

I will be walking proudly, rain or shine, and once again hope to be a top fundraiser with your help. Mail donations made out to NFBHC (North Fork Breast Health Coalition), put “Team Flamingo” in the note line. Mail it to me at T. Montant P.O. Box 1198, Shelter Island Hts., N.Y. 11965.

I’ll do the rest on October 15.
TOWNY MONTANT
Shelter Island

9/11— Never forget
To the Editor:
It was good to see the Shelter Island Fire Department commemorate September 11, 2001. Our first responders drove into the unknown that horrific day. I was with my NBC News crew as they heroically made their way down Varick Street to Ground Zero. My crew and I were hit by debris when WTC-7 collapsed earlier that afternoon but the first responders kept coming.

On September 12, I was assigned to cover the trauma and triage center at Bellevue Hospital. Folks posted photos of the missing on my satellite truck. We were expecting mass causalities. There were only a handful of the injured and a few bodies recovered. We moved back to Ground Zero, spending the next weeks on West Street near Chambers Street.

The Environmental Protection Agency assured us that the air was safe to breath. They later admitted that their instruments were not capable of measuring the pulverized airborne toxins. September 11 is still killing many first responders and my coworkers.

Our Town Board often honors people and events that are important to Shelter Island. You might think that 9/11 would have been mentioned at the public meetings just before or after September 11, 2016.

Not one of our five elected officials took a moment to recognize our first responders, those who were killed that day or the men and women who went to war because of this attack on our country. Some were also Shelter Islanders.

The board has a cult-like obsession with the “Shelter Island way of life.” It goes to an extreme when those sworn to uphold the Constitution of the Unites States refuse to openly pay homage to the most devastating attack on our homeland. Our democracy and the concept of “free will” are antithetical to radical Islam. Every terrorist attack should strengthen our resolve to exercise our rights and to live free. Fear is not an option.

Our officials are elected, not “hired” to administrate and manage. They are expected to exhibit the integrity and honor that their office requires.

This is not the first time that 9/11 has been ignored by our board. It is a question of leadership. Supervisor Dougherty should remember that we are Americans. Or is democracy and our rights as free citizens also antithetical to the “Shelter Island way of life?”
VINCENT NOVAK
Shelter Island 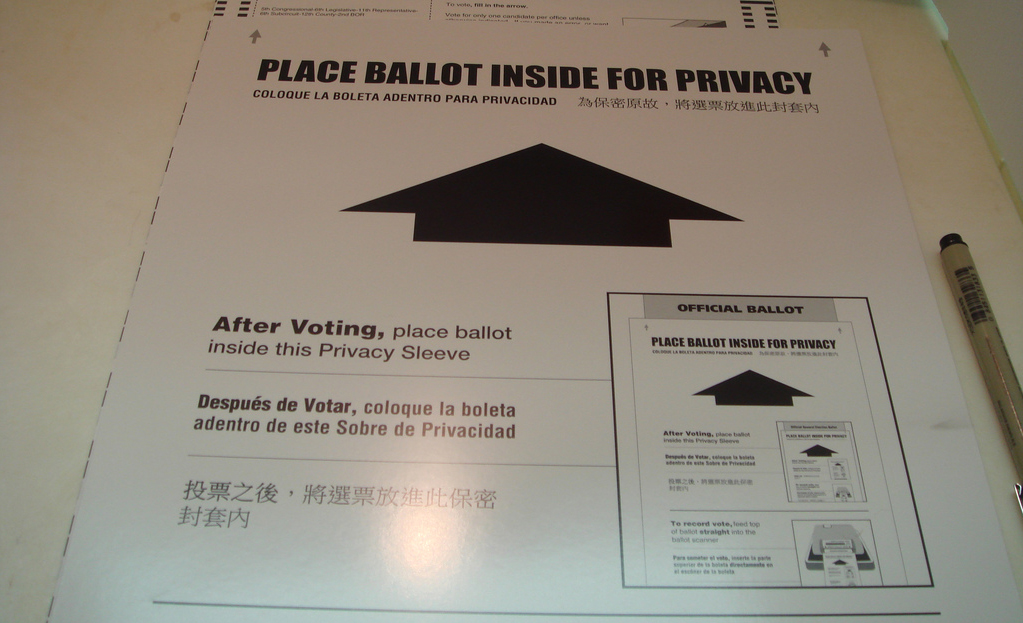