The Shelter Island Police Department works on the Island around the clock every day of the year. But in 2016, Island officers went to New York City to make an arrest as a result of a major crime investigation.Leading the investigation and assisted by multiple law enforcement agencies, Island police officers arrested a Bronx man at his home in late January on felony drug charges.

Fred J. Conforto, 41, was taken into custody and brought to the Island where he was arraigned in Shelter Island Justice Court. He was charged with three counts of the criminal sale of controlled substances and was then remanded to the Suffolk County Correction Facility in Riverside. Mr. Conforto had been identified in the investigation led by Detective Sergeant Jack Thilberg as one of the suppliers of cocaine, oxycodone and other narcotics sold on Shelter Island and other East End communities.

The Island department was assisted by several federal agencies, including the U.S. Department of Homeland Security, the U.S. Postal Inspection Service, the federal Drug Enforcement Administration and the U.S. Secret Service. Also assisting were the New York State Police, the Suffolk County District Attorney’s office and the Southold Police Department.

The arrest, according to police sources — was part of a case that included the arrests of three Islanders in mid-March 2015.

According to the police, those arrests came out of an investigation centering on powerful prescription and nonprescription drugs sent to the Island through the U.S. Mail. The police work by Island officers also uncovered use of black market Internet sites — the so-called “Dark Web,” or sites difficult to trace — counterfeit currency and the use of Bitcoin, the digital currency, according to the police. A brief on the alleged home invasion and burglary of an Island residence in the January 14 edition of... 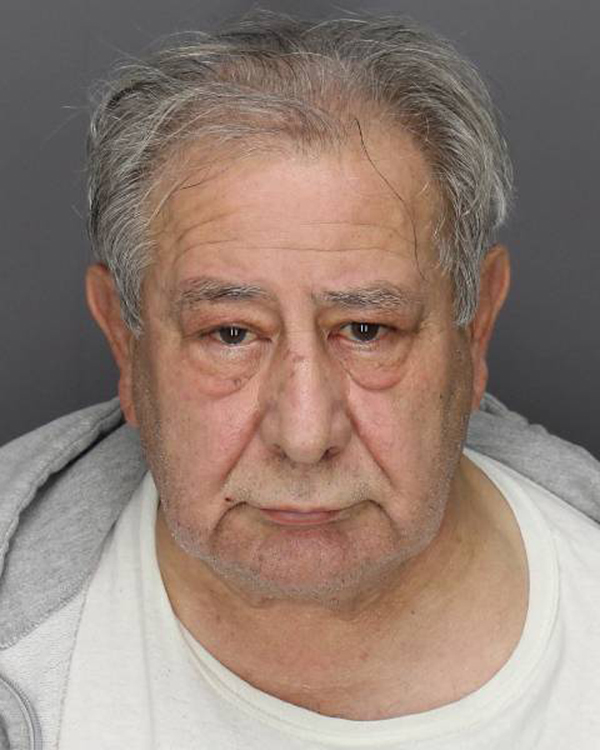 50 YEARS AGO IN HISTORY American actress Debra Messing, known for her role on Will & Grace on NBC...