An unusual vote occurred at the June 23 Town Board meeting when a member said “no” to scheduling a public hearing on prospective legislation.

Councilman Paul Shepherd was the only dissenting vote to hear comments from the public on amending the town code to better define accessory sleeping quarters, as opposed to accessory apartments. The vote was 4-1 to hold the hearing next month.

The board has discussed the issue several times at work sessions, spurred by the Building Department asking the board for direction to define the terms.

Town Attorney Laury Dowd has given floor plans to board members of a large space over a garage that contains two bathrooms, a bedroom, a separate area for a washer and dryer and kitchen with a sink, refrigerator, dishwasher and other amenities, but no oven, which could be construed as an accessory sleeping quarter and not an apartment.

Building Permit Examiner Lori Beard Raymond has told the board she and her colleagues are seeing similar layouts that look like apartments in the guise of accessory sleeping quarters, which the code defines as designated for “domestics, house guests and members of the family.”

After his vote, Mr. Shepherd told the Reporter that the matter has been rushed, with not enough discussion at work sessions before drafting legislation. “This has not been particularly well thought out,” Mr. Shepherd said.

He also noted that often a vote is taken by the board on an issue immediately after a public hearing. “It wouldn’t surprise me to have a vote on the night [the matter] is heard,” Mr. Shepherd said. “Which means the hearing is of questionable value. We’re talking about a fait accompli.”

The hearing on amending the code is scheduled for Friday July 14 at 4:40 p.m. at Town Hall. 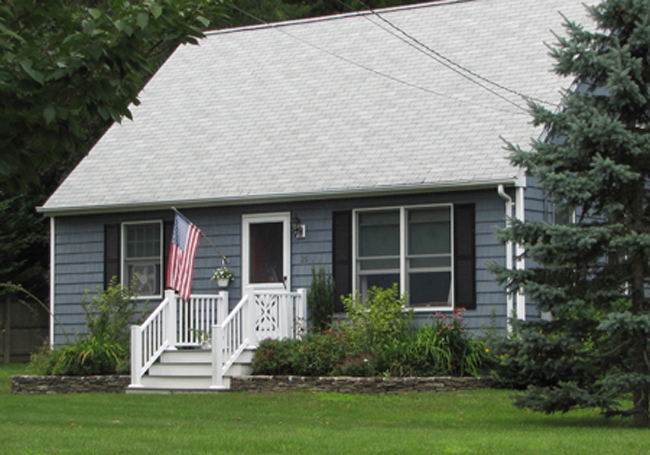