On October 15, Walter Segundo Barrera Rea, 33, of East Hampton was stopped for a cellphone violation and upon further investigation, was determined to be operating with a suspended license. The defendant was arrested, processed, released on $100 station house bail and directed to appear in Justice Court at a later date.

On October 13, a vehicle operated by John Loconsolo, while traveling southeasterly on Ram Island Drive, left the roadway, crossing the double line and struck a tree. The driver and passenger airbags deployed. SI EMS responded to the scene where both driver and passenger refused medical attention. Damage was over $1,000.

On October 12, a boat was observed taking on water in the town slip in Cartwright during a rain storm. Police attempted to contact the owner without success.

A West Neck caller reported a sailboat had broken off its mooring on October 12 and had then been tied to a dock. The officer found the boat, which had previously been rubbing against the dock, had been re-tied to prevent contact. The owner was contacted and said he would take care of it.

On October 9 a dog was found at large in the Center and brought to police HQ. The dog was recognized and returned to its owner. Rabies vaccine was confirmed valid through 10/12/20.

A caller reported an injured goose in the Center on October 12; the goose was gone upon the officer’s arrival. A dog was reported at large on October 12 in the Center. The animal control officer spoke to an owner who stated her dog had been in a fenced yard all day. The officer was unable to find any other dogs in the area.

A caller reported a person walking a dog on the corner of the caller’s property on October 12 in the Cartwright area. The dog owner was advised and said he would refrain from walking the dog on that corner.

A loose dog was reported in the Cartwright area on October 14. Upon arrival the dog was gone. The Animal Control officer was notified.

On October 15, several pigs were reported at large in a Center location. Police contacted a caretaker and responded to the scene. The caretaker and employees of Sylvester Manor herded five pigs in a northerly direction through the woods and back to their property.

A caller on October 9 found two bicycles in the Heights and turned them in to police. On that date police conducted distracted driving enforcement in the Heights, issuing one verbal warning.

Police conducted school crossing duties in the morning and afternoon without incident on October 10, 11 and 12. Radar enforcement was conducted in the Center on October 10; no violations were observed. Police investigated a report on October 10 of a person sitting by the edge of the woods on Westmoreland airstrip; a search produced no results. Police helped a person gain access to their locked vehicle on that date. A parent spoke to police on October 10 to document an ongoing problem between her child and another child.

On October 11, police conducted radar enforcement in the Heights, issuing one verbal warning. Police investigated a report on that date in Cartwright of property being removed without permission.

Police conducted radar enforcement in the West Neck area on October 12; no violations were observed.

A complainant on October 13 told police a license plate had been lost or stolen from his trailer in the Center.

Police notified the highway department on October 15 of a dead deer in the Cartwright area.

A caller reported a person writing bad checks to her store on several occasions.

Shelter Island EMS responded to four calls for assistance on October 12 and 13. One patient was transported to Eastern Long Island Hospital; three patients were taken to Southampton Hospital.

On October 12, in Mashomack a fire alarm was activated but the caretaker notified SIFD Chief Reiter that no response was needed.

A residential door alarm was activated in Shorewood on October 12. Police checked exterior doors and windows which were all locked. A high wind gust probably triggered the alarm; the caretaker was notified. 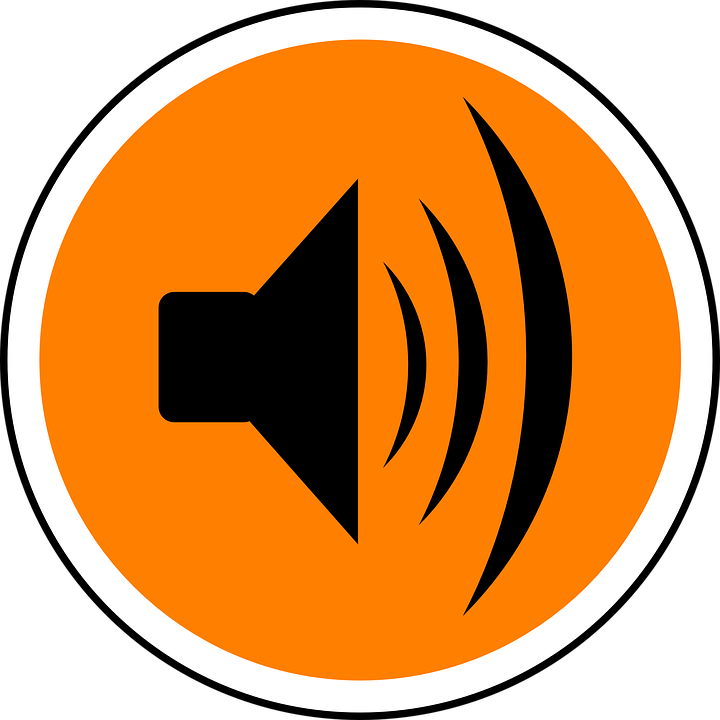