Esther Simovich was the early bird writing to identify last week’s photo (see below): “It is a pump for an irrigation system … it can be seen on Cobbetts Lane and Manhanset. But please give the credit to Gene Shepherd Sr. He was sitting next to me at the Islander.”

Gene was mentioned again, by Cynthia Michalak on our Facebook page, saying the machinery is, “One of Gene Shepherd’s treasures.” Not sure about that, but O.K. Also on Facebook, Christian Voigt wrote is was an “engine for the water pump at the old … farm.”

Suzanna E. Tulino used our website to name the pump, and Ed Mullins called soon after with the right answer.

Tom Speeches weighed in, writing: “It’s the generator for water at the corner of Manhanset and Cobbetts Lane. I believe from listening to my father as a boy that it was used to irrigate the lima bean fields that grew there so many years ago. The rusting machinery is the last vestige of days gone by.”

The Thanksgiving spread at my house this year may be heartbreakingly modest, but I’ll still take pictures of the... Hot drinks for a festive holiday

With the chill of autumn upon us, I thought I’d look up some recipes for hot drinks, both hard... Suffolk County has announced an expansion of a series of workshops for small business owners looking for help navigating... 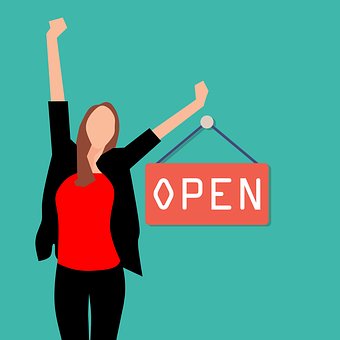