Born on April 9, 1929 in Flushing, New York, Frances was the third of four children born to Margaret Farrell and James Roe, Sr.

James was a United Sates Congressman and, as Queens Democratic Leader, a powerful influence in politics. Her parents’ values of faith, family loyalty, hard work, service, courage, and vision were instilled in her and her siblings, James Jr., Patricia, and John from their earliest days, her family said, as well as her love of literature and writing.

This, from the opening of her book, “Never-Never Land —The Saga of Westmoreland Farm: “Far from the London clock tower and as Peter Pan told Wendy, “Second star on the right and straight on till morning,” just 100 miles from New York City, another clock tower rises upon a real ‘Never Never Land.’

For Frances, her family and their descendants, the tale of Never Never Land and Westmoreland began in 1938 when her father and she went for a ride. As they drove along West Neck Road, her father explained that he wanted to show her something — the Brander estate which was to be auctioned that day.

That winter, January 1939, when Jim, Margaret, and their four were seated for their evening meal, Jim, said, “Frances, do you remember that place we were looking at last summer? Well, it’s ours.”

And so began life in Neverland and James Roe’s vision of a family estate to be stewarded and kept through the generations, handed down to be shared and enjoyed with the many families who became part of the larger Westmoreland Family.

Writing the history of Never Never Land and Westmoreland Farm, Frances honored the history of the land and the family and friends she loved so dearly. Proud of her Irish heritage, with the Roe’s having come from County Tyrone and the Farrell’s from County Leix, Frances had that “Irish love of the land” that was an inextricable part of her.

She met Elmer August Kestler, the man of her dreams in 1953, on a blind date. On May 22, 1954, they married at Our Lady of the Isle Church with 2,000 guests, including celebrities, politicians, and dignitaries.

Together they began their life in Flushing where Elmer had his dental practice, and summers on the Farm in Shelter Island, as well as annual vacations to Florida with children and grandchildren.

Frances set a high standard for excellence in education and academic achievements. She attended St. Andrew Avellino School in Flushing and high school at Dominican Academy in Manhattan. She received her BA from the College of New Rochelle. Her post graduate studies included attending the Poh Institute and Katharine Gibbs in New York City in preparation for working at her father’s City Underwriting Agency. Her father had told her to get into the business since there was no money in teaching. But love for learning and teaching would never leave her; Frances continued to pursue this passion as she went on to St. John’s University earning three Masters degrees — an MS in Speech, an MA in English, an MPhd in Philosophy and a Ph.d in American Literature. She taught at Wagner College and as an adjunct professor at St, John’s University, teaching writing and American Literature for many years.

In addition to these accomplishments, Frances held an insurance broker’s license; was a notary; served as president of St. Andrew Avellino Mother’s Club; was a member of the Rosary Society; the Shelter Island Historical Society; and the Shelter Island American Legion Auxiliary. Frances was a guest lecturer at the Southern Writers Symposium at Methodist University and a contributing author to the Long Island Historical Journal. She published several books, including “The Indian Captivity Narrative — a Woman’s View,” “Shelter Island’s First Lady of Romance — Faith Baldwin,”  and her novels, “Mistress Mary,” and “Never Never Land —the Saga of Westmoreland Farm.”

She followed the development of her seven grandchildren was always proud of their achievements. Beaming, she said, “You know, they get that from my side.”

Frances will be remembered as a great lady who captured the essence of Westmoreland and Never-Never Land. A prodigious influence of faith and family in the lives of her children and grandchildren, an Irish beauty with the glamor of days gone by, the wit and wisdom of experience, and pride in all she loved, Frances will ever be in our hearts as strong and enduring as the oaks that line the shores.

The family will receive friends on Wednesday, August 25 from 2 to 4 and 7 to 9 p.m. at the De-Friest-Grattan Shelter Island Funeral Home, 23 West Neck Road, Shelter Island, New York 11964.

Friends can send flowers, or donations to the Kanas Center for Hospice Care would be appreciated. Envelopes will be available at the funeral home. As expected, the Town Board Tuesday in a special meeting following its work session voted unanimously to issue requests... 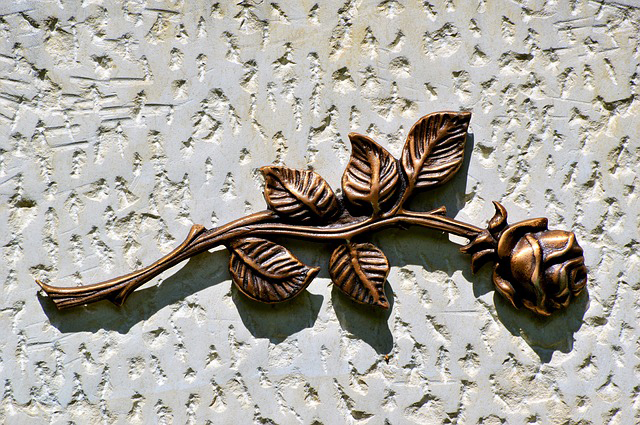