Reverend Paul Wancura, who was the victim of a brutal home invasion more than two weeks ago that put him in Stony Brook University Hospital in critical condition, is “showing signs of some slight improvement,” according to his colleague, Father Charles McCarron, pastor of St. Mary’s Church.

“There’s still a lot of concern” about the retired 87 year-old Episcopal priest’s condition, Father McCarron said Tuesday morning. Reverend Wancura is still in the intensive care unit of the hospital and “is somewhat sedated,” Father McCarron said. “He’s in and out of being responsive and is still on a ventilator.”

Father McCarron discovered Reverend Wancura in his home on Oak Tree Lane in Silver Beach on Monday, March 19 after he missed a regular appointment to participate in Sunday services in a church in Central Islip.

Father Wancura was bound by the hands and was lying between a bed and a wall when he was found. Police later said he had been left in that condition for at least two days. He was airlifted to the hospital with serious injuries.

The Shelter Island Police and Suffolk County Police departments are terming the incident a burglary and a home invasion. The investigation is ongoing. Police officials said Reverend Wancura was not the victim of “a random incident” and the police don’t believe the attack is affecting the safety of other residents on Shelter Island.

“He’s still hanging in there,” Father Carron said. “I attribute it to his devotion to the FIT Center. He was there every day.”

There is a $10,000 reward for information that leads to an arrest. Anyone with information is asked to call Crime Stoppers anonymously at 1-800-220-TIPS. All calls will be kept confidential.

It was always reassuring to open the FIT Center door and come upon the welcoming bulk and boom of... 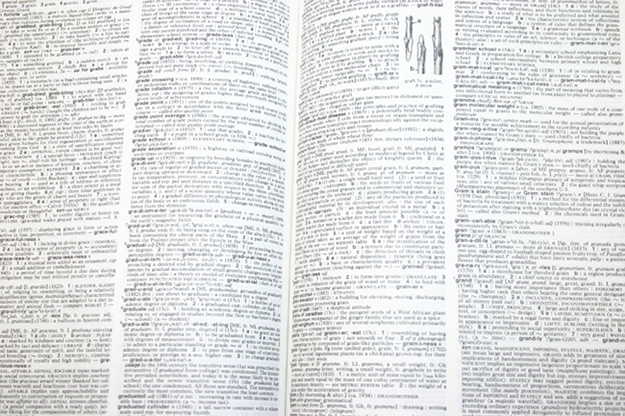