Gordon was employed by Sears Roebuck & Company for 32 years, starting his career as receiving clerk and ending as National Automotive Manager. After retiring, he and Carolee moved to Shelter Island in 1985. Gordon was an active member of the Shelter Island Presbyterian Church, serving as a deacon for many years.

A private family service was held at the church. Details of a celebration of life gathering will be announced at a later time.

In lieu of flowers, the family requests donations be made to the East End Hospice at eeh.org. 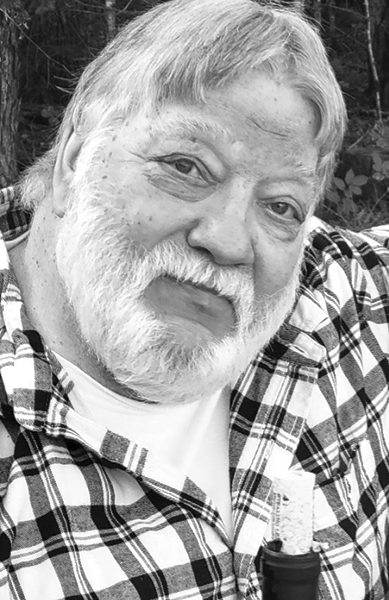 Judith Ann Sutton of Shelter Island and Hawaii passed away on Thursday, Sept. 23 in Honolulu, Hawaii. Judy was...