Organizing and lifestyle consultant Patty Morrissey will be returning to the Shelter Island Public Library to speak on “Getting Organized” at the Feb. 21 Friday Night Dialogue at 7 p.m. Ms. Morrissey will present an interactive program on the Marie Kondo Method, a system of simplifying and organizing your home by getting rid of physical items that do not bring joy to your life.

The KonMari method was created by organizing consultant Marie Kondo and described in her best-selling book, “The Life-Changing Magic of Tidying Up.” She now has a popular Netflix show, “Tidying Up with Marie Kondo,” where she visits American homes in need of her help, but you can benefit from her methods with this Library program.

Ms. Morrissey, who has a background in psychology and social work, was one of the first KonMari certified consultants in the world outside of Japan. As she explains on her website, she applies her experience in clinical social work to “unpack, both the physical and emotional stuff that’s getting in your way so that you can become the person you are meant to be.” She has been widely featured in the press, both on TV and in print. Men’s Fitness magazine dubbed her “A Jedi-level practitioner of the KonMari Method.” CBS This Morning called her a “Magician.”

This is Ms. Morrissey’s second program at the library. In June she conducted a workshop called “Tidy-Up with the KonMari Method.” While this next talk build on the topics she covered earlier, such as goal-setting and prioritizing, it will be completely understandable to people who are new to the Marie Kondo method.

So get yourself on track for Spring cleaning and organizing with this very special Friday Night Dialogue. The program begins at 7 p.m. in the Library’s lower level Community Room. Reservations are suggested and may be made by calling the library at 631-749-0042 or stopping by the Circulation Desk. The program is free but as always, donations are greatly appreciated.

Get your team lined up as Bob DeStefano returns on Friday, March 13 at 7 p.m. with his ever-popular “Battle of the Brains” Trivia Night. Here’s a column from two years ago by Susan Carey Dempsey on the memories and meanings of Independence Day.... In observance of Independence Day, the Shelter Island chapter of the Daughters of the American Revolution is offering a... 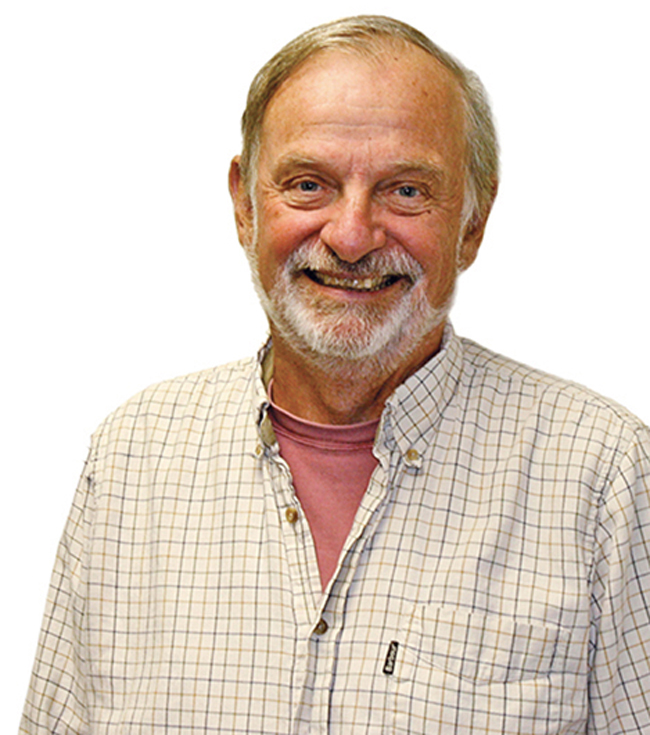