The Reverend Martin Luther King Jr. announced plans for a Poor People’s Campaign to start with a march on Washington, D.C. A month later he was assassinated, leaving the campaign to go forward under the direction of Southern Christian Leadership Council President Ralph Abernathy.

Fans celebrated NBC’s announcement that its popular “Star Trek” series had been renewed for a third year.

June Carter and Johnny Cash married in a church ceremony in Franklin, Kentucky.

“Love Is Blue” by Paul Mauriat and his Orchestra was the number on song in the United States on the Billboard Hot 100 list.

Garbage and papers no longer compatible

Fifty years ago, before there was a push for recycling, the town’s disposal area was struggling to keep up with the massive amounts of garbage and paper that were being tossed into a chute. Public Works Commissioner Tom Jernick told residents unless a new method of dealing with wastes was imposed, the area where the garbage and paper were being dumped would be full within two years.

By ordering separation of garbage and paper, town workers could then burn the papers, reducing the load that was landing on the sand pile. Garbage couldn’t be burned, Mr. Jernick said.

POSTSCRIPT: It’s a vastly new day today with recycling that requires separation of materials, but also affords the town an opportunity to make money by selling recyclable materials.

It might seem like a headline out of today’s news, but it actually came from the winter of 1988 when then County Legislator Greg Blass called for tighter controls of the outflow from a new Heights sewage treatment plant. The legislator maintained that nitrogen levels allowed by state and county levels were too high to protect water quality in the area.

POSTSCRIPT: Today is a whole new day as the county is deeply involved in pushing for installation of nitrogen-reducing septic systems, even providing grant money to those willing to replace old cesspools and septic systems with the I/A systems.

The Town Board 20 years ago approved payment of $3,000 to Island architect Pamela Pospisil to prepare a preliminary design study for a senior center. The original resolution named the site for the center as a town-owned lot near the Manhanset Firehouse on Cobbetts Lane.

But that site had previously been recommended for a playground and neighbors objected. The board convinced Gerry Siller, who was supervisor at the time, to take the site identification out of the resolution and simply pay for a design plan that could be built any of a number of places on the Island.

POSTSCRIPT: The Senior Center operates out of the basement of the Medical Center Building on South Ferry Road and a tot lot is on school grounds. But currently pending on the grounds of the Manhanset Firehouse is a controversial proposal for a cell tower. A public hearing for a special permit is expected to be on the Town Board’s agenda sometime in March or April.

No funds from feds

“We were led to believe we have what we don’t have.” Those the words spoken by former Supervisor Jim Dougherty in 2008 when he learned that anticipated grant money from the Federal Emergency Management Fund for remediation of the shoreline at Shell Beach would not be forthcoming.

The damage had been done by a nor’easter in April 2007. Fagan Engineers, an environmental consulting firm from Elmira, New York, had been told money would be coming from the feds as well as the State Emergency Management Office. But Fagan was left holding the bag and filing an appeal to try to shake the money free after learning the announcement of the grants had been premature.

During ensuing years there has been some work done at Shell Beach, but in 2016, the Town Board allocated money to begin work replacing groins.

POSTSCRIPT: Since last year, the town has been replacing groins at Shell Beach in a project that is to continue through the next couple of years. 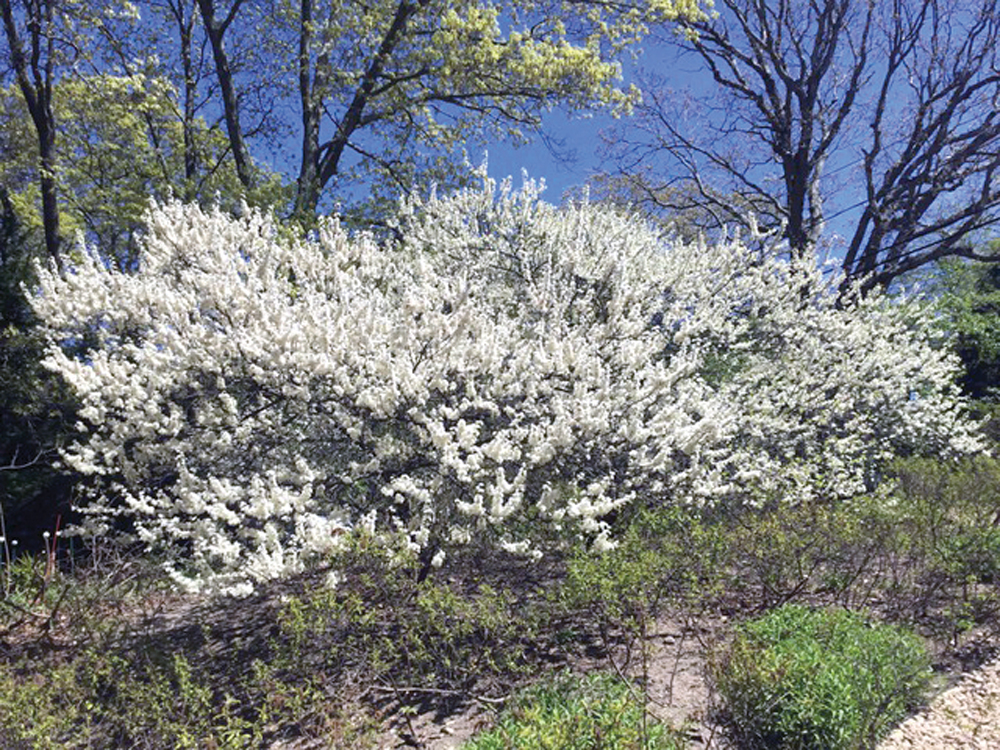 At a virtual Town Board meeting Tuesday — the public excluded but live on the internet and broadcast later...