The Shelter Island political season got off to an early start — eight months before Election Day — with the Shelter Island Democratic Committee announcing its 2019 slate of candidates for supervisor, Town Board members, and highway superintendent.

The Democrats have put up former Supervisor Gerry Siller to challenge incumbent Republican Gary Gerth, who will seek a second term. Michael Bebon, a newcomer to electoral politics, will run on the Democratic ticket for one of two Town Board seats up for grabs this year.

The Democrats have nominated Brian Sherman for highway superintendent, who will replace retiring Jay Card Jr. on April 1, and run for the office in his own right in November.

The Republicans, according to GOP Committee Chairman Gary Blados, will also have Mr. Sherman on the Republican line, as well as incumbent Receiver of Taxes Annmarie Seddio and Assessors Craig Wood and Judith Lechmanski, who all have been endorsed by the Democrats.

Mr. Siller served two terms as supervisor before being defeated in November 2001 by Art Williams.

Shelter Island Democratic Committee Chairwoman Heather Reylek said Mr. Siller brings “an enormous amount of experience” and is a candidate who brought “foresight” to issues confronting the town. She noted that Mr. Siller was in charge when town offices moved out of space in the current police headquarters to their present location.

Mr. Siller was also the chief executive of the town when a 4.4-acre plot on Bowditch Road was acquired for affordable housing.

Mr. Siller and Mr. Bebon are members of the town’s Community Housing Board.

He has served on the board of the South Ferry Hills Association and is currently secretary of the Board of Trustees of the Shelter Island Public Library.

Mr. Blados said his committee is in the process of interviewing candidates to run on the Republican ticket for Town Board.

“Our goal is to try and inject some youth into the local government, but it’s very hard finding somebody who is still working and convince them and their employers to give them Tuesday afternoon off,” Mr. Blados said.

He noted that there would be an announcement forthcoming for the final Republican pick for election to the Town Board.

A table was set up at the Shelter Island Public Library by The League of Women Voters of the...

Art and STEAM Youth activities are available at the Town Recreation Department. Check out their Take and Make Activity...

New information has been released by the Police Department: The Highway Department wasn’t the only town department that had... 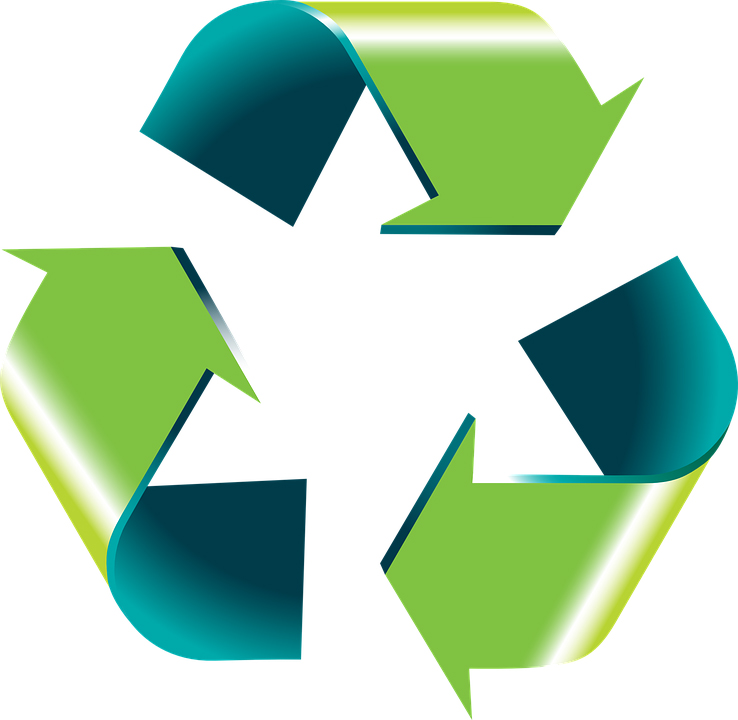 The Goody Pile reopens: News from the Recycling Center

Starting this Saturday, July 25, the Goody Pile will be open daily except Wednesdays (when the Recycling Center is...